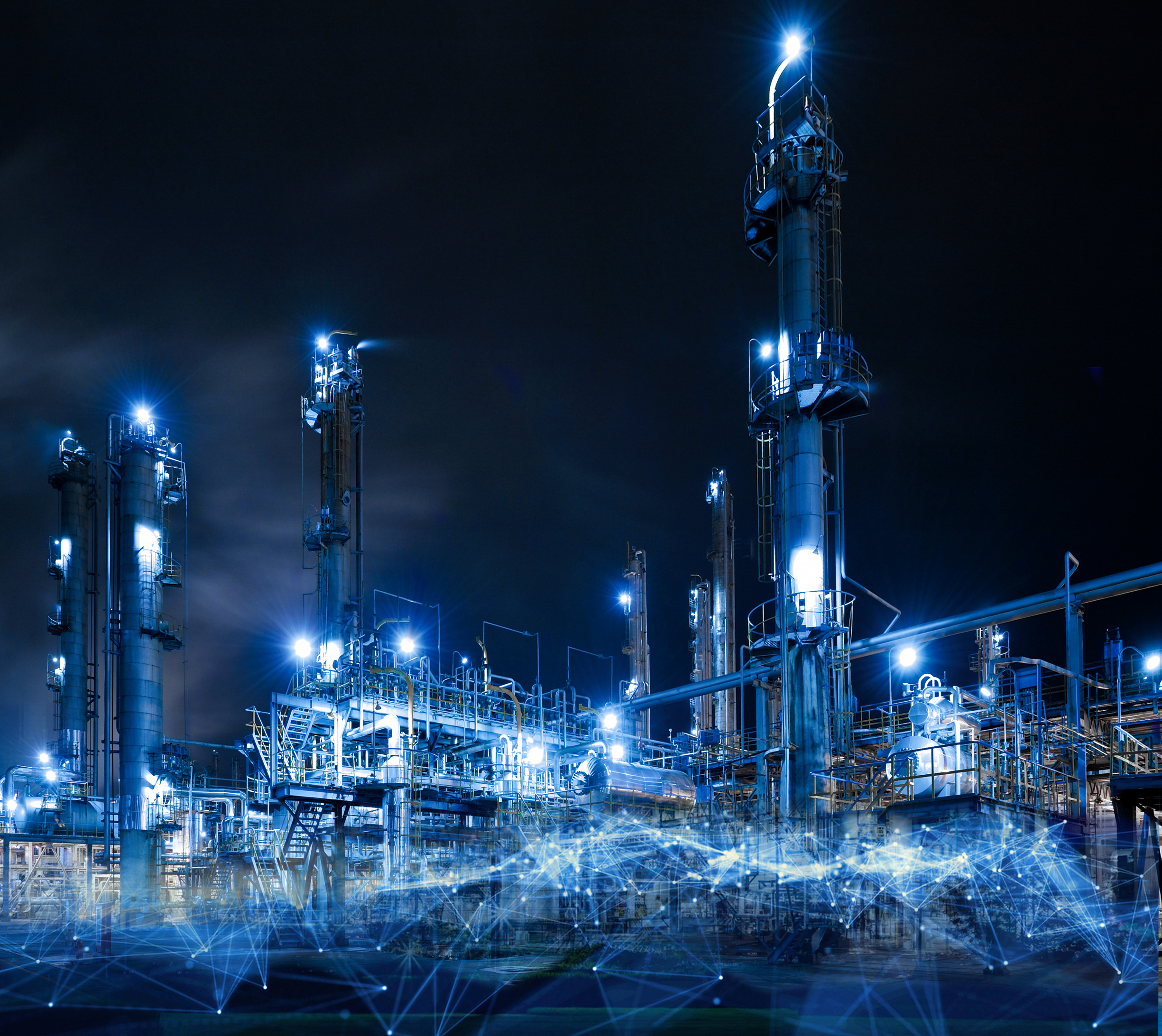 Assessing SIF and IPL Performance using SLM 84.01.00 and IEC 61511 Part 1, require that the performance of Safety Functions be assessed at regular intervals. The Operate-Maintain Module in Mangan Software Services’ SLM application can provide the user with real time performance data through availability and Probability of Failure on Demand (PFD) calculations performed on a daily basis. This eliminates the need to manually pull records periodically (or spend excessive time hunting, and perhaps not even finding them) and calculate performance.

Why use Views and Reports?

They allow users to easily monitor and identify trends such as unusually good or poor performance in a Unit or Site and bore down to the bad actors. The API Tier 3 Management View/Report provides a summary of Independent Protective Layer (IPL) performance by IPL type using values calculated from Events. Values such as Demand Rates, Failure Rates on Demand or Test, Overdue or upcoming tests, and the overall availability of SIF and IPL’s are presented. SLM also provides performance reports at each level for categories of Bad Actors (items with poor performance indicators), and the Top 5 Highest Risk SIF’s or HIPPS (functions with the worst performance indicators). All these reports are driven by the powerful SLM Event capture capability. Every Safety Instrumented System (SIS), SIF, IPL or Device contained in the SLM database may have many Events of various types recorded against it. For example, A SIF may have Demand, Bypass, Fault/Failure and Test Events recorded for it. A Device may have Test, Fault/Failure, Maintenance, Calibration and Demand Events recorded for it. 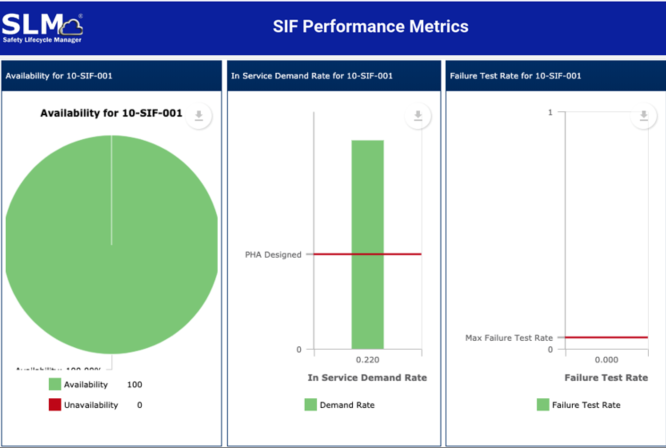 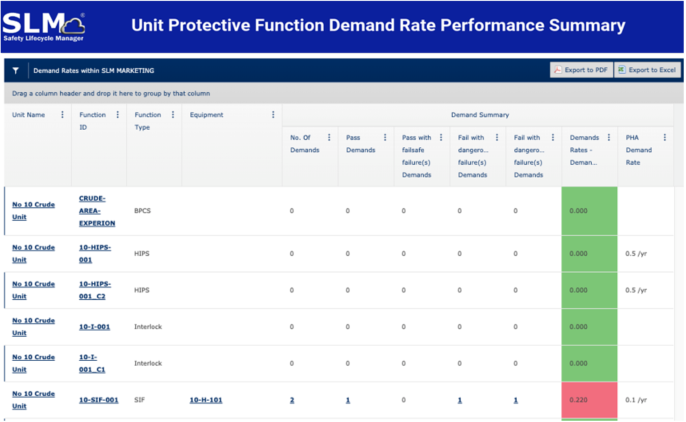 Events are entered into SLM using a guided approach that simplifies the Event Entry Process. Events are usually entered at the Function or Test Group level and the User is guided to identify any Devices associated with the Event and whether or not a failure was associated with the Function or Device. Usually data for Events that did not involve a failure are automatically entered by the system to reduce repetitive data entry tasks. SLM is also capable of accepting data from a Process Historian to automatically generate Events such as Demands, Faults/Failures, and Bypasses. The system is designed to allow Users closest to an Event to record the Event.

SLM allows the User to define whether an Event requires Approval before being used in performance calculations. For Event types that require Approval, the primary and secondary Approvers for each Event Type can be independently defined at the Site or Unit levels.

All of this provides the user with a continually updated view of the performance of Safety Functions at whatever granularity the user needs. Event entry provides an efficient way to assure that performance information is captured at the source. The overall result is an unprecedented level of continuous, highly efficient Safety Lifecycle monitoring.