How to Manage Bypasses Using SLM 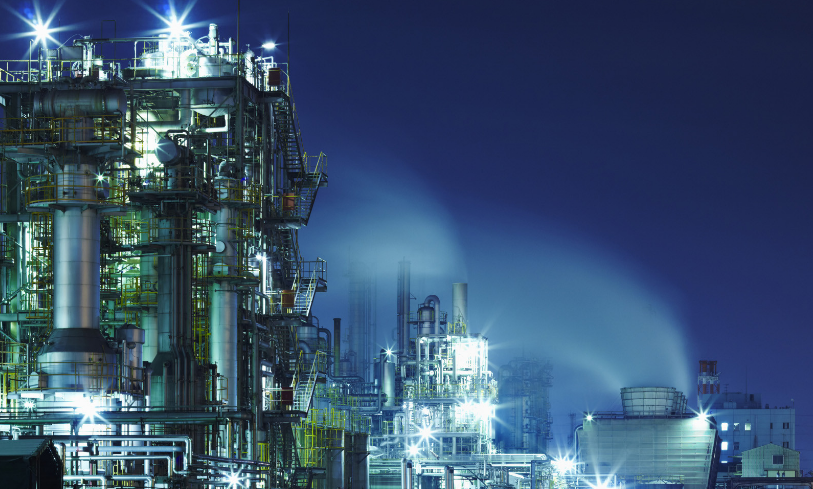 IEC 61511 Part 1, contains extensive discussions of the design and operating procedures for SIF bypasses. Clause 16.2 describes operational requirements such as:

How to Manage Bypasses Using SLM – through a robust Bypass management and logging function that meets all of the requirements of IEC-61511 and integrates with the performance analysis and reporting functions of the SLM Operate-Maintain (OM) Module. SLM OM Module uses the Bypass Authorization object and Work Flow to initiate, approve and record the execution of Protective Function Bypasses. SLM does not limit the use of Bypasses to just SIFs. In SLM, any protective function may have a Bypass Authorization associated with it.

Read more about the Benefits of Effective Bypass Management

The figure below illustrates how the Work Flow supports the tasks required on how to manage bypasess using SLM: 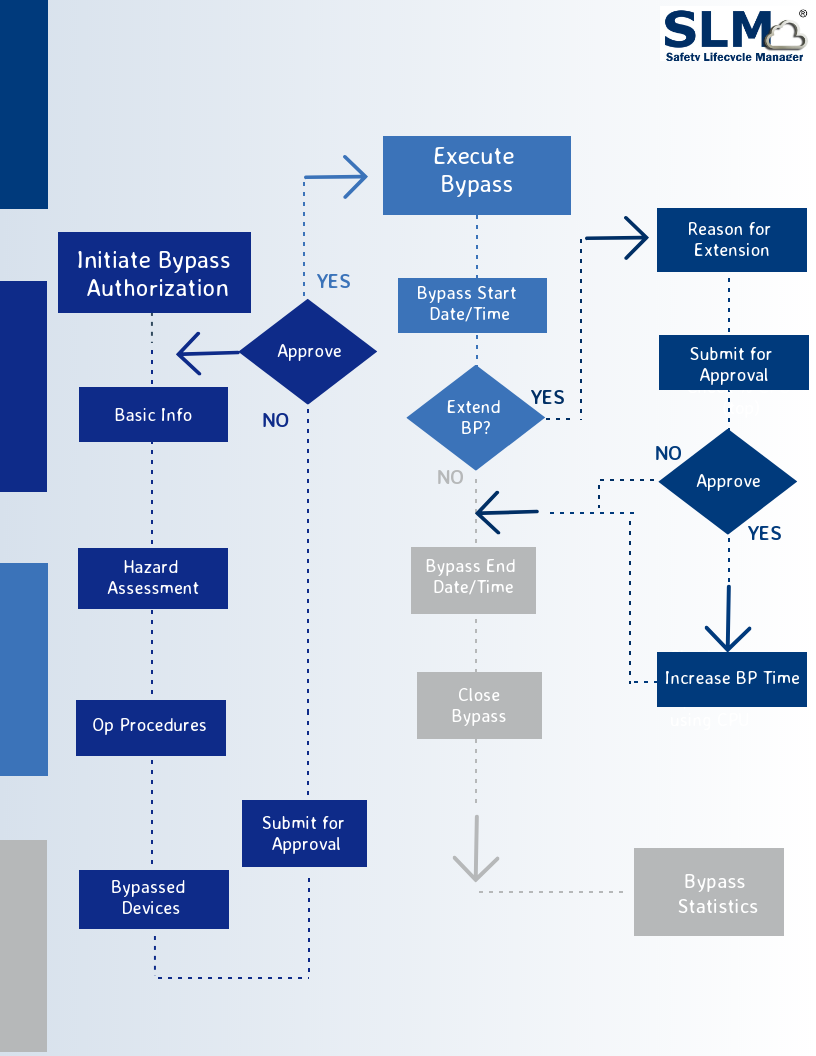 SLM contains performance views that capture all Bypasses for a Function, Unit and Site. The analysis functions include reporting on the number of bypasses, time in bypass and identification of Bypass Events that exceeded the authorized bypass time. SLM will also compute the effect of Bypasses on a Protective Function’s in-service performance, such as computing the in-service reduction in the Functions’ RRF or PFD. Functions that have excessive Bypasses will also show up on the Unit and Site bad actors lists.

Rick Stanley has over 40 years’ experience in Process Control Systems and Process Safety Systems with 32 years spent at ARCO and BP in execution of major projects, corporate standards and plant operation and maintenance. Since retiring from BP in 2011, Rick formed his company, Tehama Control Systems Consulting Services, and has consulted with Mangan Software Solutions (MSS) on the development and use of MSS’s Safety Lifecycle Management software.