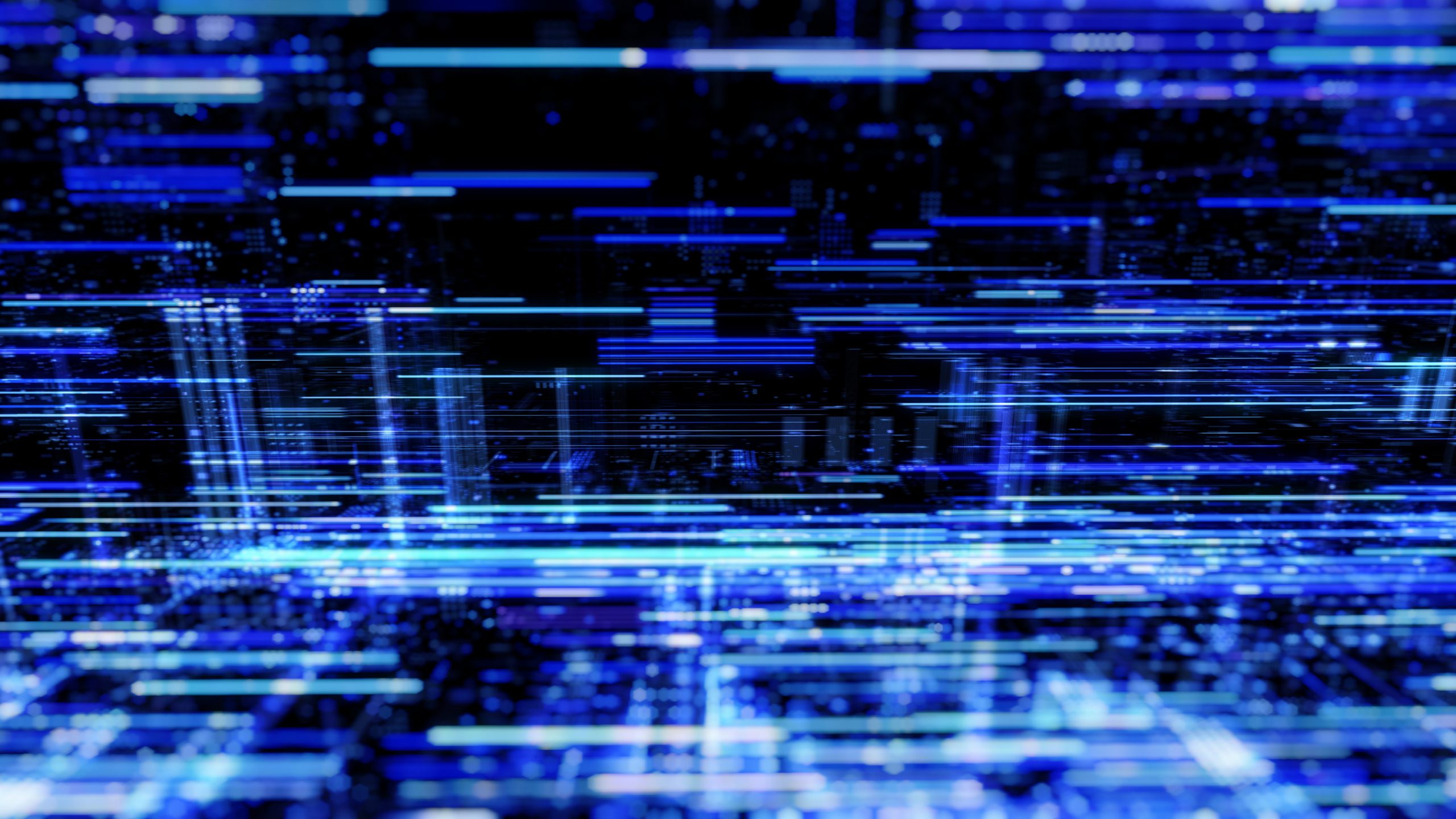 Digitalization Demands An Integrated Safety Lifecycle Management System (part 1) of this blog series, the general organization of the Safety Lifecycle, as described in IEC 61511, was discussed.  Part 1 highlights the difficulties the application of tools typically used in the day to day operations have with effectively administrating the Safety Lifecycle.

In Part 2 of this blog series, the discussion moves on to a more detailed view of Safety Lifecycle Management for the Requirements Identification phases of the Safety Lifecycle as illustrated in the modified IEC 6111 Figure 1 below. 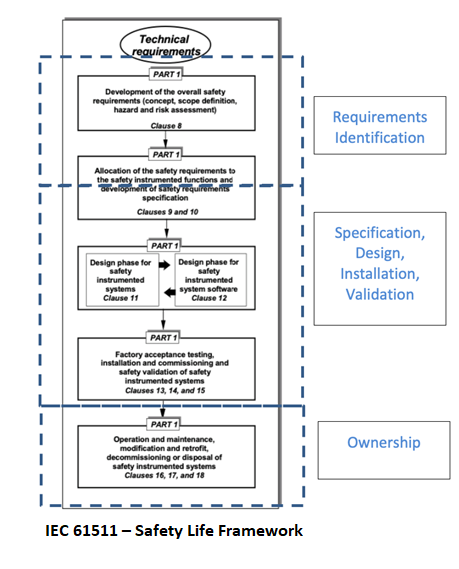 While IEC 61511 does not specify procedures, it does require that a hazard and risk assessment be performed and that protective functions that prevent the hazard be identified and allocated as appropriate to Safety Instrumented Functions.

The market has a number of Process Hazards Assessment (PHA) software available. However, these software tools are all focused on performing PHAs or associated studies such as LOPAs and are almost always stand-alone tools. The capabilities have generally met the needs of Process Safety Engineers yet have had their limitations. Some of the available packages have attempted to extend their functionality to other phases of the Safety Lifecycle, yet they still tend to fall short of being a complete Safety Lifecycle Management function due to their original PHA focus.

The biggest issues with stand-alone PHA and LOPA software packages is the fact that they are “stand alone”. They are self-contained and some of them have such draconian licensing restrictions, that sharing of PHA and LOPA data is extremely limited and often limited to transfer of paper copies of reports. Licensing costs are extremely high which results in organizations restricting the number of licenses that are available. Usually, the PHA and LOPA data can only be accessed from a very limited number of computers (often only one or two within an organization), even in view mode.

Difficult to link PHA and LOPA

Larger projects may use the same HAZOP tools as used for the HAZOP of Record, but they are usually considered in complete isolation from the HAZOP of Record. Often new nodes are defined that are numbered quite differently than the HAZOP of Record and may not contain the same equipment. As many of these studies are done at an engineering contractor’s office, the same licenses may also not be used. Many smaller modifications may be made that do not use the formal PHA procedure but use perceived simpler methods such as checklists and what-if analysis. The simpler methods are usually resorted because of the extreme licensing limitations noted above.

Over a typical 5-year HAZOP cycle, a large number of additional hazard assessments are done, each independent, and often inconsistent with the HAZOP of Record. Project based HAZOPs may be performed on sections of the process with completely different node identifications and node scopes. In effect, there is no current HAZOP of Record as it is partially superseded by these incremental HAZOPs and other hazard assessment. At the time of the 5-year revalidation, integration of all of these independent studies with the prior HAZOP of Record is a major undertaking.

As these applications are stand-alone applications, any associations of Safeguards and IPLs identified during Hazard Analysis with the real Plant Assets used to implement those items must be done externally, if it is done at all. This results in a layer of documentation that is often difficult to manage, of limited availability and not very useful to the operations and maintenance personnel that really need the data

Licensing restrictions often severely limit access to the data. Furthermore, personnel that need to understand the reasons for various IPLs do not have access to the necessary data.

IPLs and other Safeguards are usually identified in general terms and often do no clearly define what Plant Assets such as Alarms, BPCS Functions, Interlock Functions and Safety Instrumented Functions correspond to the identified IPLs. This is even more of a gap when a User needs to link an existing Plant Asset back to a specific IPL and PHA scenario.

An Integrated Safety Lifecycle System, provides functionality that addresses the shortcomings of a system that is based upon single purpose HAZOP and LOPA software. Among the functions that are not provided by traditional PHA and LOPA software are: 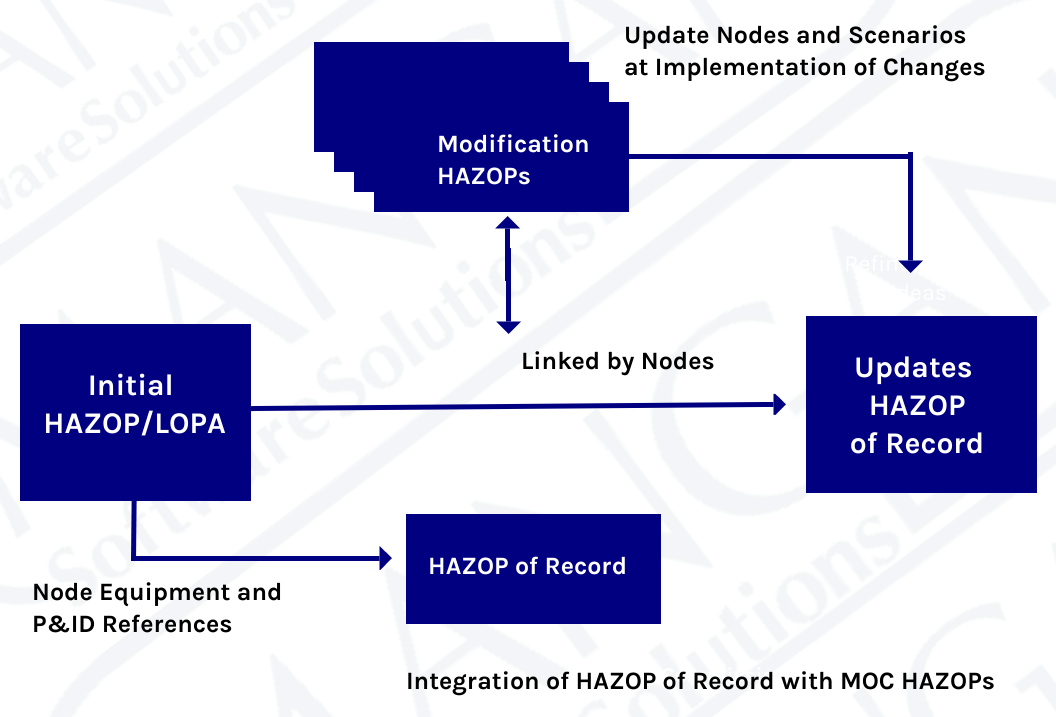 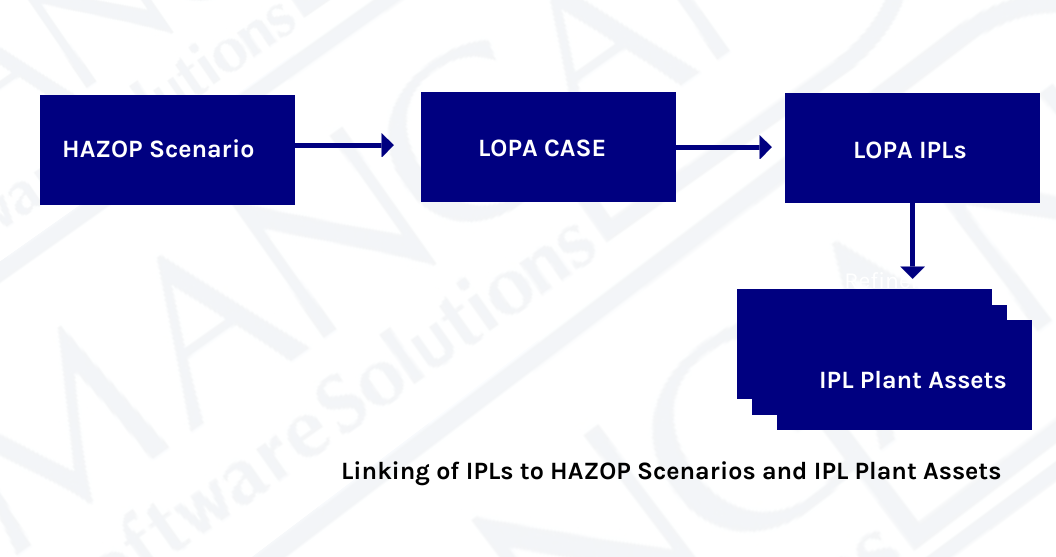 The traditional tools used for Process Hazards Analysis severely limit access to Process Hazards data and do not support other activities required to manage the Safety Lifecycle. Process Hazards data is fragmented and requires major efforts to keep the data current.
In an integrated Safety Lifecycle Management application, HAZOP and LOPA data is readily available to any authorized User. This includes the current HAZOP and LOPAs of Record as well as a full history of prior risk assessment studies. The linking of LOPA identified IPLs to real Plant Assets allow for access of the risk assessment basis for all Plant Assets that perform IPL functions from the Plant Asset data. So an operations or maintenance user can clearly understand why various IPL functions exist and the risks that they are mitigating.